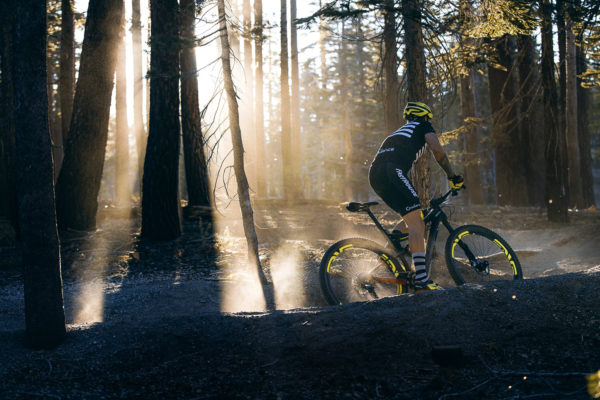 It doesn’t happen too often when shooting photos, and I don’t always like to admit it, but every so often I luck out. The light is just right, the subject is easy to work with, and things just click. That was exactly the case when shooting some new Fasthouse/Cadence Collection cycling kits up in Mammoth a month ago. We didn’t even know where we were going to shoot; all we knew was that we wanted some cool scenery through the trees. When we left to head up the mountain from our condo, the light was dropping fast, and it was nearly lost as we finally pulled up to a spot that worked for what we needed. As I jumped out of the truck and built my camera, Terry got on his bike and found a suitable trail off the side of the road. With some excellent timing, we were able to knock out a series of shots before the sun went down. No strobes, no planning, and a lot of team work. I’m a big fan of using natural light to create a beautiful photo. There are a lot of photographers using tons of strobes nowadays—and there is nothing wrong with that, I even use them too—but there is something to be said about producing a shot without a lot of extra lighting. I was beyond surprised that we were able to come away with the quality of shots that we did, because we literally only had about 15 minutes to knock them out. I’m hesitant to admit that, but sometimes it doesn’t take a lot of pre-production to come away with amazing imagery. All it takes are some good people, a little luck, knowledge of photography, and the art of light. 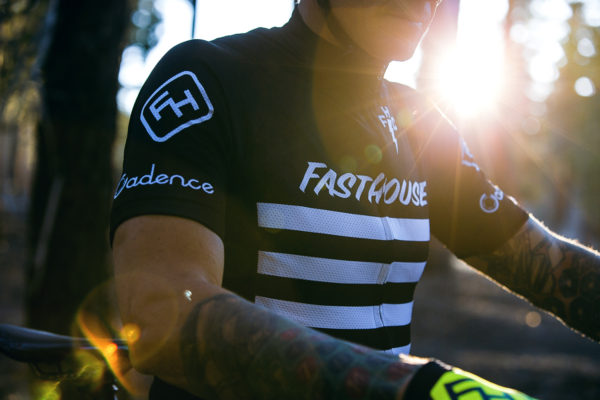 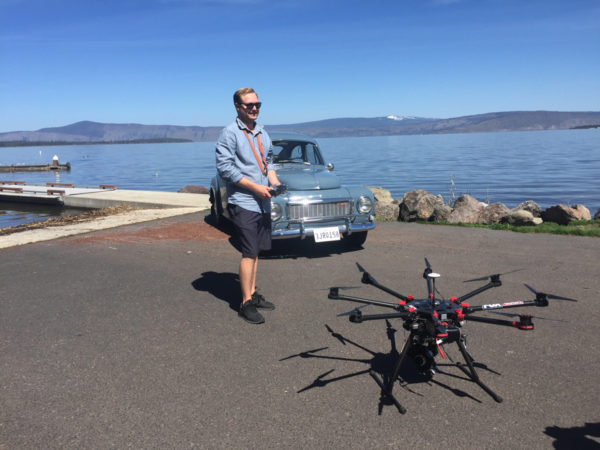 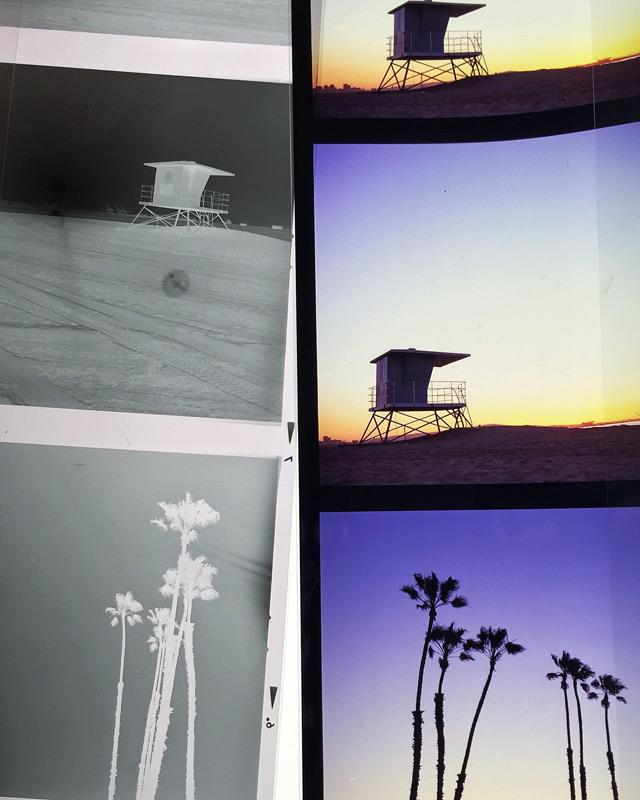 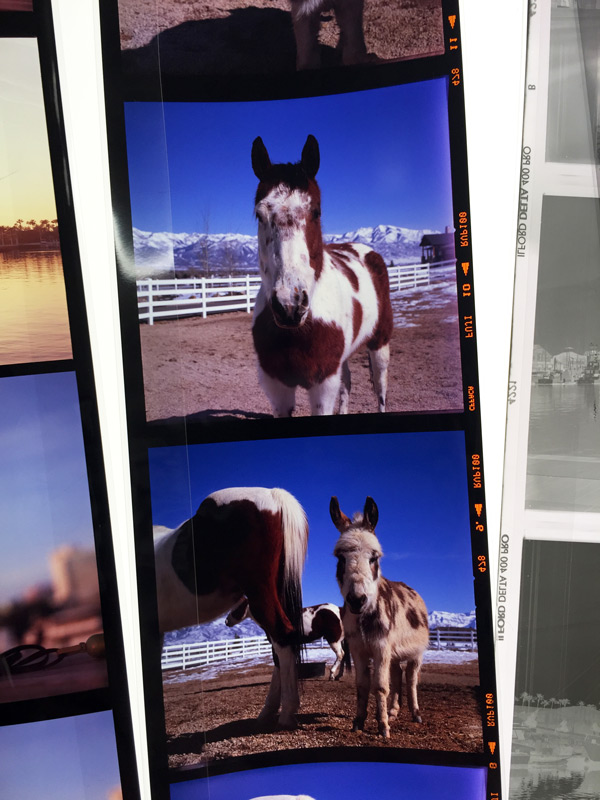 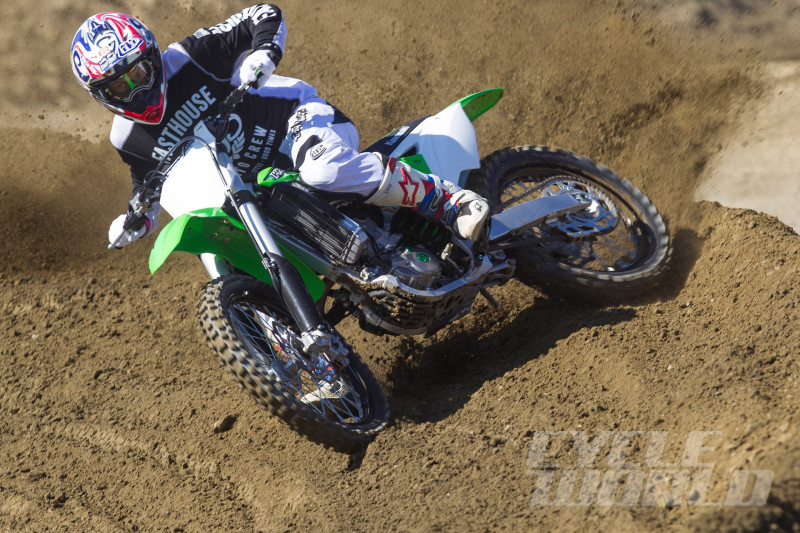 It’s really fun to get to still maintain my connection to motorcycle magazine work with Cycle World. As the off-road test editor, I still get to participate in regular bike testing and reviews in addition to creating features for the magazine. When I started Lutes Digital Media, it was my goal to still be in a position to produce content for a media outlet, and this is exactly that. I’ve been riding motocross since I was five years old and to be able to still make a living off of something that I love—and is a lot of fun—is a dream come true. Check out the stories on CW’s website. At the very least, maybe it will help you decide which new motocross machine is right for you. I’ve been riding the YZ450F a lot lately, and I’m beginning to really like the bike.

I’m a huge fan of movies. Not just for the pure entertainment of them, but for the amount of work that goes into making one and the artistic side of the production. I recently got the chance to work on a major motion picture, shooting aerials for a scene in the movie, and it was an extremely cool experience. During our prep day, the camera truck was rigged up with the Gyron and five other cameras for plate shots that were to be used for a scene in a motorhome. We tested out our drone and camera by shooting some shots of the truck driving around. It’s not a very exciting video, but at the very least you can check out the camera truck rig. I’ll post more about the movie once it’s released.